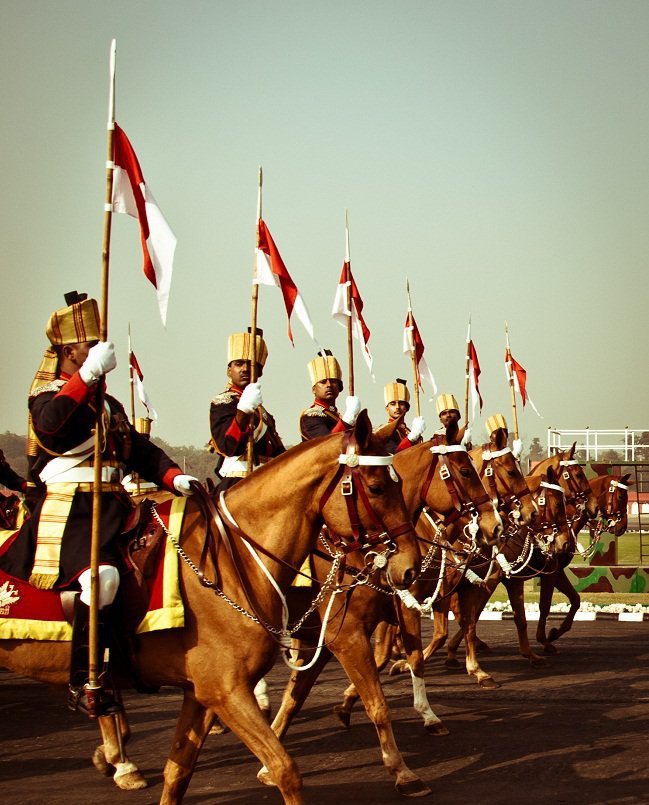 We owe so much to the Indian Army. They are the reason we sleep peacefully at night, a perfect example of bravery. But there’s still so much we don’t know about our men of steel. Take a look and educate yourself.

1. The Indian Army was formed in 1776, under the government of the East India Company in Kolkata.

2. The Indian Army has about 53 cantonments and 9 army bases, spread across India.

3. The Siachen Glacier, 5000 metres above sea level, is the highest battlefield in the world. And the Indian Army controls it.

4. The Indian Army is the biggest voluntary army in the world. To think that we have the maximum number of willing soldiers in the world is a matter of great pride.

5. The Military Engineering Services (MES) is one of the biggest construction agencies in India.

6. The Indian Army has a cavalry regiment. There are only 3 such regiments in the world.

7. Assam rifles, the oldest paramilitary force in India, was formed in 1835.

8. The Indian Army is one of the biggest troop contributors to the United Nations peace making operations.

9. The Baily Bridge is the highest bridge in the world, located in the Ladakh valley between the Dras and Suru rivers in the Himalayas. It was constructed by the Indian Army in 1982.

10. The President’s bodyguard is the oldest armoured regiment of the Indian Army. It was established in 1773, and is currently based in the Rashtrapati Bhavan, New Delhi.