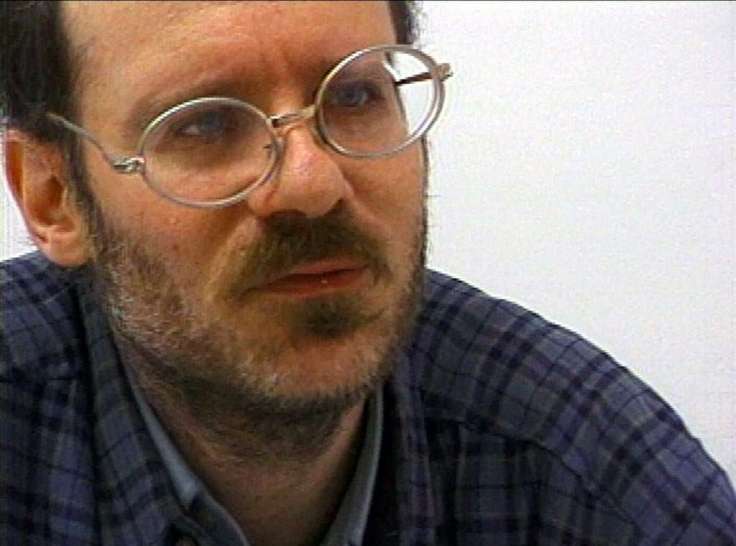 Martin Frankel, an eccentric swindler who stole more than $200 million from insurers and others to buy a Greenwich estate and fill it with luxury autos, jewels, furs and kinky girlfriends, is back in jail just weeks after his release from a 17-year prison sentence.

Frankel, who a psychiatrist once testified “doesn’t appreciate how frustrating he is to others,” was assigned to a halfway house and soon after was removed for unspecified rules violations, people familiar with the events said. He is being held, at least temporarily, in a federal jail.

Federal prosecutors, as well as Frankel’s public defender and a probation officer could as early as Thursday appear in U.S. District Court in New Haven to sort out the situation.

Frankel, who orchestrated one of the country’s most notorious insurance frauds in the 1990s, was sentenced in 2004. In a rambling, disjointed speech in federal court, he asserted that his historic swindle, which destroyed seven insurance companies, began as an attempt to help a former fiancée.

It ended with a global manhunt. As federal lawmen and insurance regulators from around the country closed in on Frankel, he converted $10 million to diamonds, chartered a plane to Rome, and tried to disappear with two of the women friends he recruited to his home through advertisements in alternative publications.

Frankel was a discredited stockbroker from Toledo when he moved to Greenwich in the mid-1990s and remade himself as the owner of a network of small Southern insurance companies.

The FBI and insurance regulators said he used a variety of aliases and shell corporations to drain millions from 11 small insurance companies he controlled in five southern states. Rather than investing the money in government bonds, as he asserted, the FBI said Frankel stashed the money in a Swiss bank and used it to underwrite an extravagant lifestyle.

Frankel spent lavishly on furs, autos and jewels for his female housemates. He paid a large staff of drivers, household helpers and security guards. And he indulged himself: He is said to have discarded bars of soap after a single washing.

The scheme blew up when Mississippi insurance regulators became suspicious of his attempts to use a purported Vatican-connected religious foundation he created to purchase more insurance companies. Seeing regulators close in, Frankel laid plans for an escape, investigators say.